Pushing for Your Baby, by Lamaze International

Lamaze International today launched an amazing video and campaign called “Push for Your Baby.”  The amount of time and energy that went into this project is evident. These are all stories that birth professionals have lived right alongside their clients. Many organizations are getting on board to make a change in our communities and question the non-medically indicated procedures that are offered so casually with no thought to the emotional and physical implications they may have. Please visit the Lamaze website for more information.

As expecting parents, you are confronted with so many important decisions. In this video, moms (and dads) who have been in your shoes tell their personal childbirth stories. Hear what they learned along the way and how you can push for the best care! 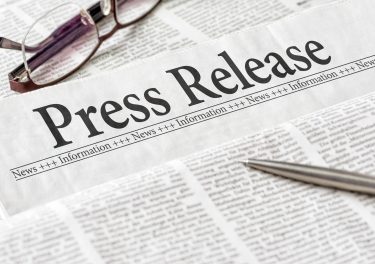