Dear Hospital, You've Got Me Caught in a Catch-22

A note from Dawn Thompson, IB President: I love it when consumers feel empowered and passionate about exposing how this hospital’s “no VBAC policy” undermines national guidelines, patient autonomy, EMTALA laws, patient satisfaction, and patient safety.

This is how change happens in my opinion. We need this type of letter and letters, like the one Dr. Emiliano Chavira wrote, on a massive scale. It’s why ImprovingBirth will continue to provide tools that empower the consumer to get in the driver’s seat to drive change.

Thanks to this amazing mama for letting us share her letter. I hope you feel inspired to do the same.

I spoke with you on the phone on August 11, 2016 and asked if I could read Santa Barbara Cottage Hospital’s official policy and/or protocol regarding VBAC (Vaginal Birth After Cesarean). You informed me during our phone call that there is nothing official available for the public regarding this and that I should talk to my OB about it and get all information regarding Santa Barbara Cottage Hospital’s VBAC ban from my OB.

On September 9, 2016 I talked to my OB about my upcoming plans to go to UCLA for a TOLAC (Trial of Labor After Cesarean Section) and asked what would happen if labor progressed extremely quickly to the point where I needed to go to Cottage and exert my legal right not to have a c-section. My OB replied, “Oh, they will just wave their policy in your face and tell you to go elsewhere.” When I replied that it’s my legal right to refuse surgery, my OB shrugged and said, “Well, that’s what they’ll do.”

This is troubling to me on many levels. On one hand, you are telling me that there is no official policy or protocol regarding VBAC that can be accessed by the public, even a local mom trying to make a very big and difficult decision regarding the upcoming birth of her child. On the other hand, my OB is telling me that this mysterious policy will magically appear if I show up in labor and will be “waved in my face.” 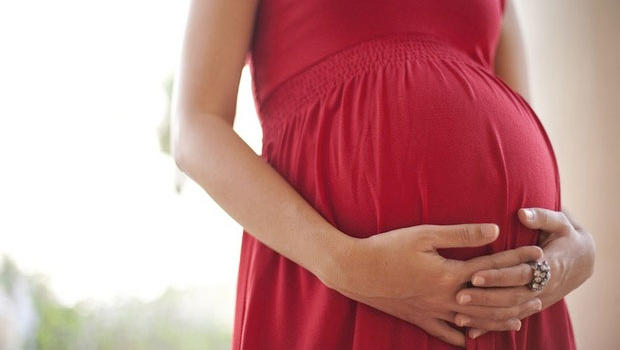 As you are very experienced with laboring women, I am sure you will agree that a woman under the duress of labor is not very well-equipped to thoughtfully read official hospital policy regarding VBAC. The act of keeping this policy hidden from public view prevents women from being able to read it with full composure and with the needed time to research the policy and all of their options. The fact that the only time this policy is revealed is in the rare case of a woman who has had a prior c-section showing up in labor and declining to have a repeat c-section seems to indicate that instead of being used to inform and educate patients, this policy is being used to coerce and bully women in a vulnerable state into a surgery they do not want.

The women in this community deserve better than a hidden policy that only gets whipped out and revealed should they choose to exert their legal right to decline a c-section. The ethical thing to do is to make the VBAC policy and ban public, explain the reasoning/circumstances behind it, and give information that women can actually use to make a good, well-informed decision about their birth.

Some hospitals choose to support VBAC as evidenced by the long-standing availability of VBAC at UCLA Medical Center and the recent lifting of the VBAC ban at Ventura County Medical Center. The women of Santa Barbara and surrounding areas deserve transparency from Santa Barbara Cottage Hospital about why it does not provide this choice (something that ACOG states is a safe and appropriate choice for most women who have had a prior cesarean delivery). Instead of trying to use scare tactics to deter women from VBAC, just give the honest facts—the facts about the increased risk of placenta accreta with subsequent pregnancies that repeat c-sections pose, as well as the facts about the risk of uterine rupture that VBACs pose, etc. Then let women weigh the risks of both options for themselves and make an informed choice, even if it means going to a hospital outside of Santa Barbara to get the support they seek for their birth. This is fair. This is what informed consent looks like.

I hope you will consider my comments, and, for the record, I would love to have Santa Barbara Cottage Hospital’s VBAC policy waved in my face (ideally before being in the midst of labor contractions) so that I can have a clear and complete picture of what the official VBAC protocol is at the hospital that I live less than 2 miles away from.